It's time for some fresh dirt on our finest! 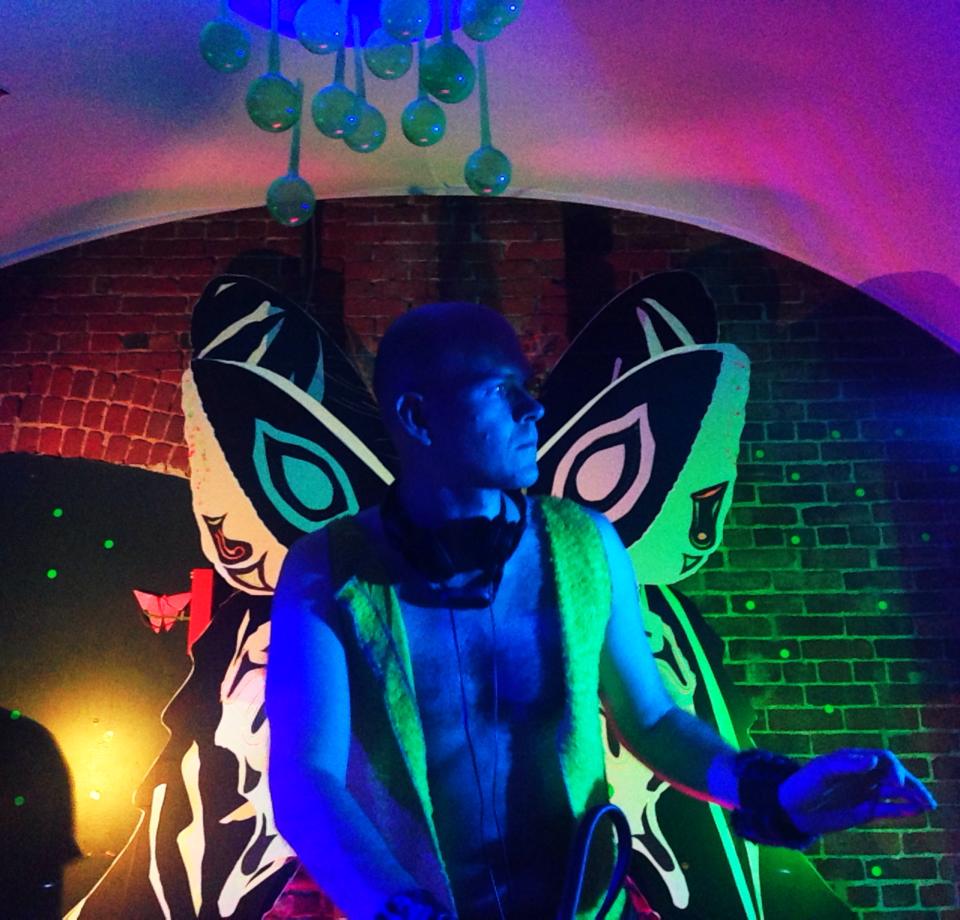 DJ Jeff Mission (aka Jeff Matson) has accepted the role of Tinkerbell in the Broadway production of Peter Pan. Keep an eye out for a show near you!

Figgy (aka Mike Ferrigno) was brought in for questioning in connection with a string of brutal murders that shook up Western Massachusetts. He was later released since the police realized that he just can't help "killing it" even if he tried. Mike's girlfriend Amy Rothschild was unavailable for questioning but was spotted at a local hardware store buying a chainsaw and a sledgehammer. She must be redecorating.

Jeff Jayes has joined the ranks of Fred Willard and PeeWee Herman and was caught on camera having a wee bit of "personal time" in public. He was never charged since the act took place at Elements where patrons have unexpected bass-gasms all the time anyway. 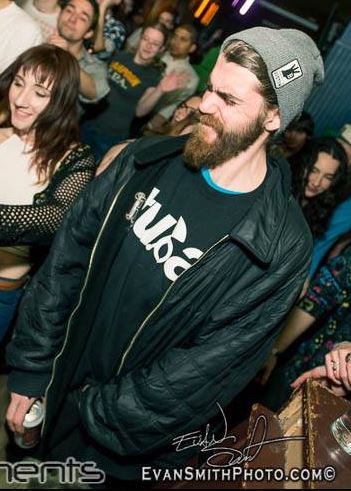 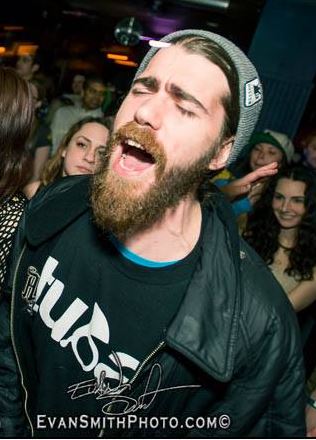 In a shocking interview the manager of The Indobox Forrest Chess admitted that the old "wazzup" Budweiser commercials were modeled after him and his friends. The commercial had to use black actors though because when white kids do the "wazzup" bit, they just looks like dorks. 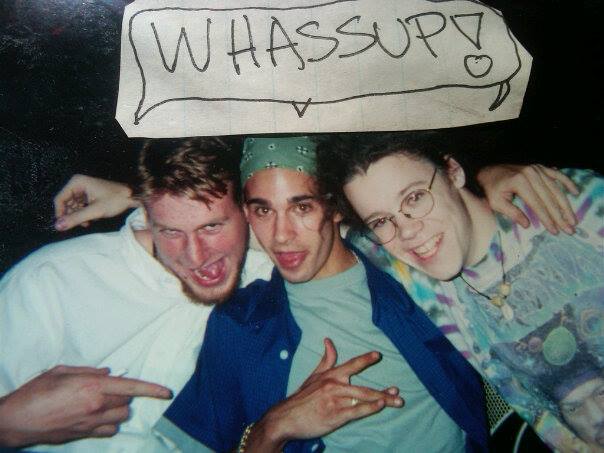 Flylosophy (aka Robbie DelPrete and 1/2 of Dark City Agent) has announced that he is quitting the music industry to pursue a career as a yoga instructor. Can you blame him? 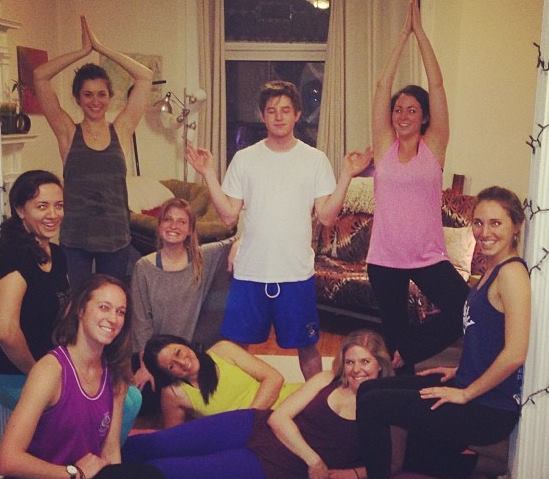 FDOT aka Shawn Conte has launched a new line of fashionable custom-made murses - man purses. He was spotted modeling his latest creation around town. 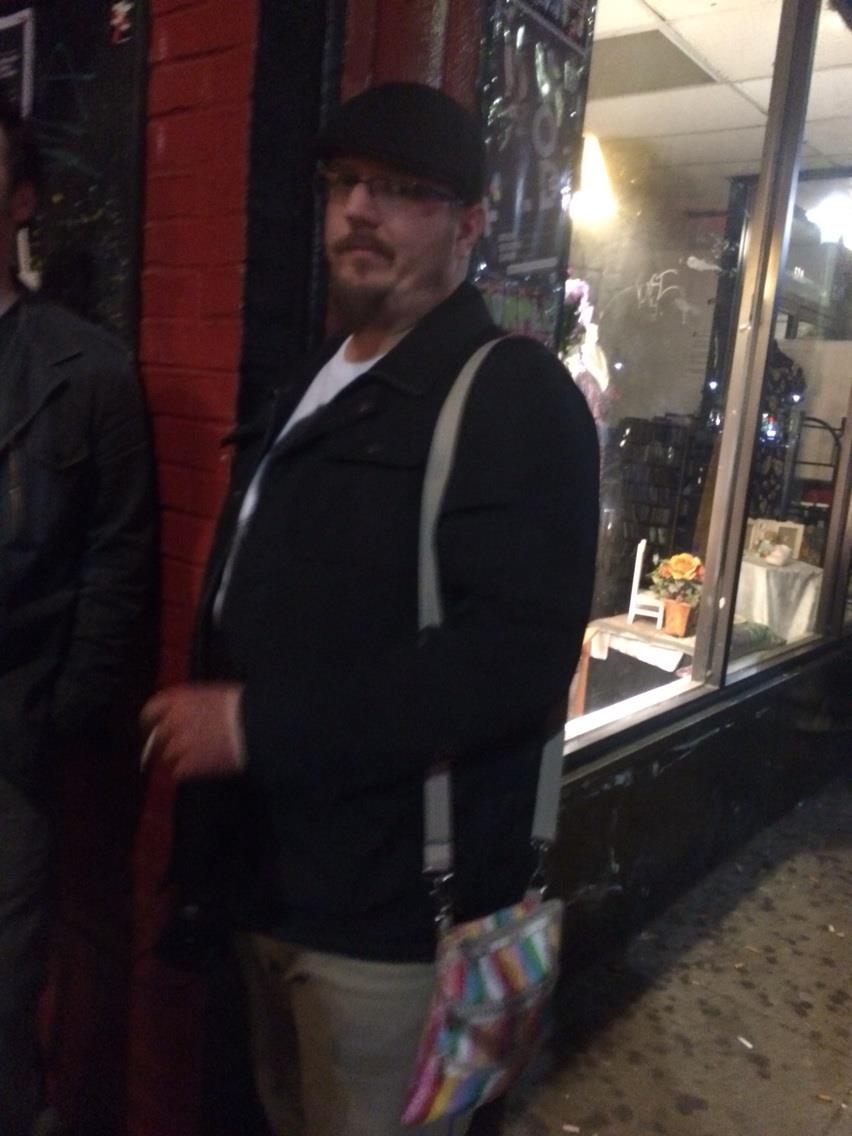