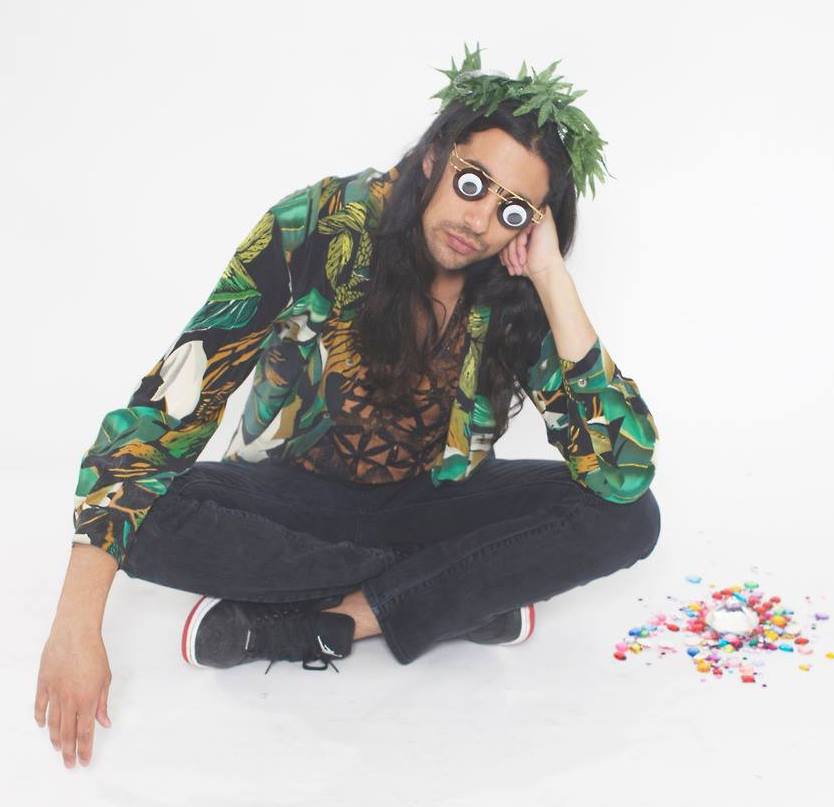 In what surely must be a festivus miracle we're super psyched to announce a last minute event this FRIDAY, DECEMBER 5, at Electric Haze, in Worcester, MA featuring Space Jesus and Yheti!

I know I've been giving a lot of love to Space Jesus since we started this blog (we're not the only ones), so let's talk about Yheti for a minute. First, I'd be remiss if I didn't mention his entire discography is available for free on dropbox:

Since his 2011 Blast On EP (he released under the monniker Yeti Master before that) Yheti has been prolifically releasing unique, interesting, and highly danceable music in various forms of trap, dubstep, footwork, and more. His trap production instantly became some of my favorite when I first caught on earlier this year. It often hits a vibe consistent with Santa Cruz based trap monster G Jones (who Yheti has also remixed). But Yheti's diversity is what makes his trap so good to me - he brings a much larger sound palette to the table than most trap being produced right now, and a lot of his stuff blurs the genre lines in a way I don't often see. From his social media he describes his live show as:

"...an ever morphing detailed sound sculpture that plays with the souls of those open to the more experimental, surreal, low end heavy side of electronic music. With the intention of creating a champion dance environment through high energy bass, deep rhythms, and soul driven melodies."

I'm personally very excited to catch my first Yheti set, and Electric Haze is gonna be really great environment for this show, especially as both of these acts are just starting to blow up.