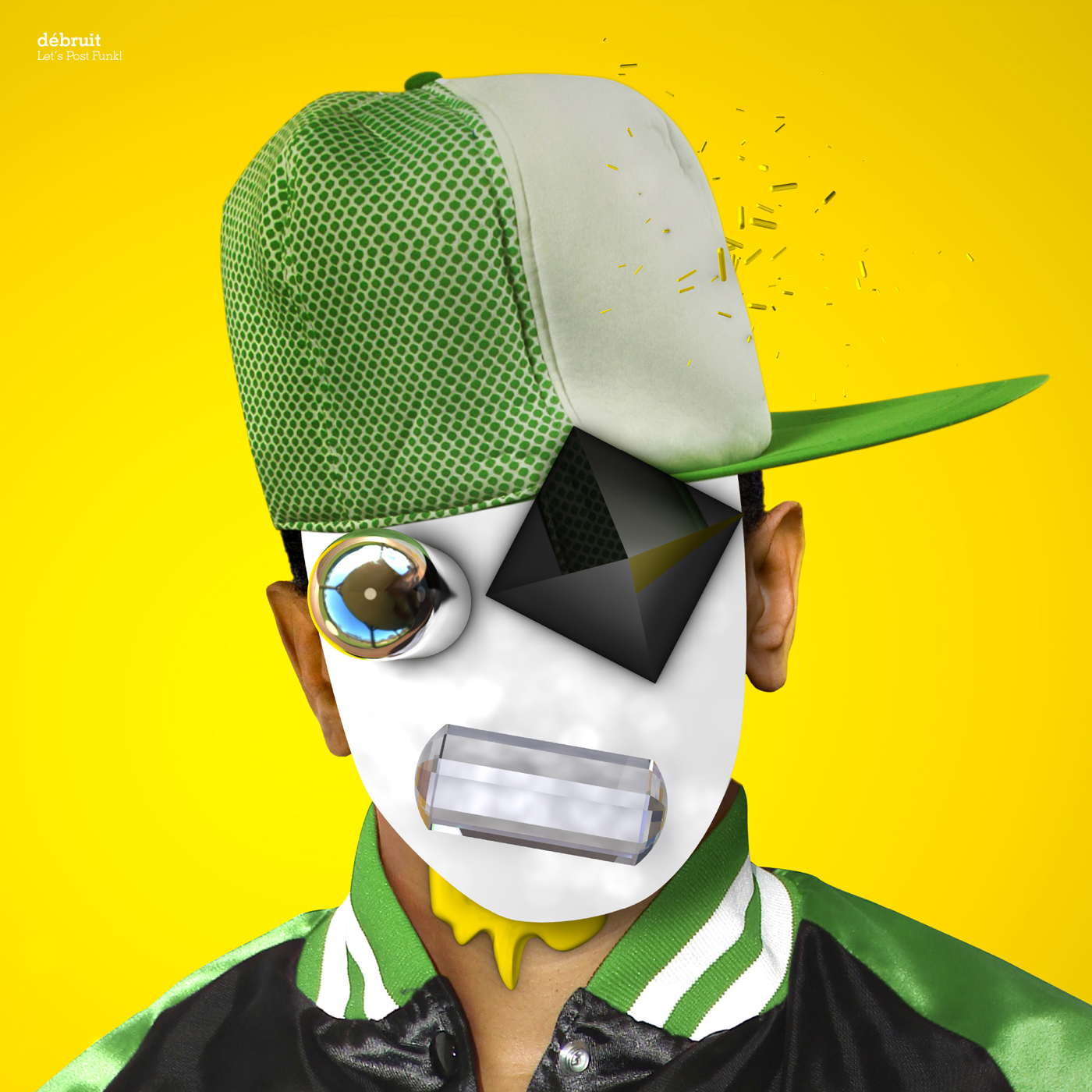 Clark, DE:Bug and most of the French press had him pegged as one to watch and XLR8R picked 2 of his tracks in their top 50 of 2008, and recently noted he was their their most downloaded artist with 4 out of the top 10 tracks featuring his trademark synths. dÉbruit pushes the boundaries with new technique and analogue vibes causing West Coast originator Kutmah to enquire “ how’d you get yours shit so clean and loud”

In a Congolese basement bar down a Paris side-street is where you’ll normally find dÉbruit dropping beats but after his trip to Red Bull’s academy in Barcelona last summer he’s been on the body poppin’ all over Europe and the UK. Along with Hip-House alter ego KeeCLAC he’s been remixing Architeq, Kotchy, Meanest Man Contest and Fischerspooner.

With excitement building for the Let’s Post Funk Release (which has been a highly guarded secret until now) and with Daedelus’ firm seal of approval stamped on March 09’s Low flying sell-out Cle De Bras, this summer is looking heavyweight for dÉbruit (Real name Xavier Thomas). Parties with Joker, Mike Slott, Jackson, Nake Fake, Robert Hood, Buliion, Paul White and Floating Points in the UK, a crazy set of European dates including the main stage at Sonar and culminating in a final hoorah opening for Afrika Bambaataa at home in Paris’ Infamous Social Club. And before the summer’s out he’ll also have swum the channel leaving Paris behind to set up camp in to concentrate on his as yet untitled album due early 2010 on Civil Music.