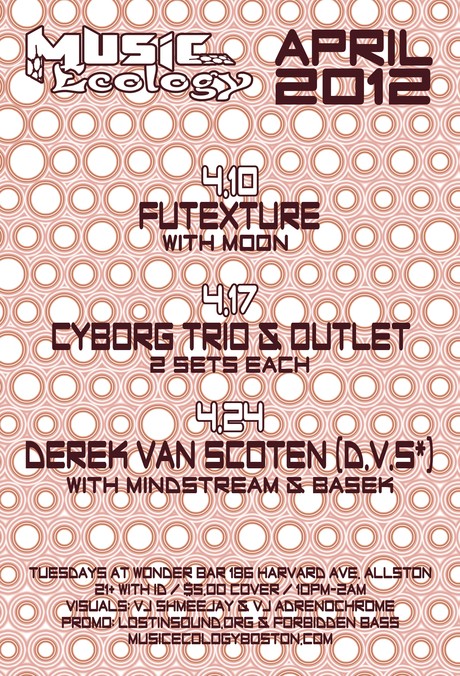 Derek VanScoten (D.V.S.*)
Derek VanScoten is a guitarist/ producer/ educator in Brooklyn, NY. He strives to create that elevated feeling in the listener's chest with his guitar-soaked experimental dance beats.

He currently has music released on Soulection ...

Outlet
Jonathan Belfontaine, otherwise known as Outlet, was destined to make music from the very beginning. At a young age, Jon was given a guitar. Soon afterward, he stumbled upon a broken amp, took it apart and put it back ...

Futexture is the exploration of (trans)personal experience through sound. For David Krantz, former producer of Agobi Project and 22 year old musician based out of Asheville, NC it is the logical evolution of a lifelong musical obsession. 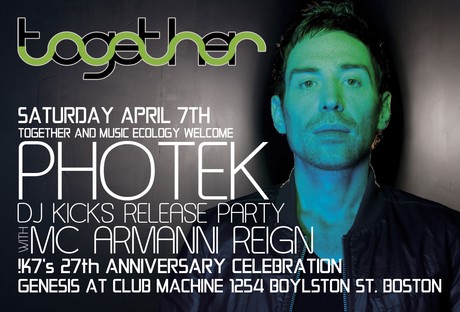 Together Festival Showcase with Bird of Prey, Dsub

Bird of Prey is bay area native Torin Goodnight. Pursuing electronic music for over a decade, he has refined his sound and ...