No self-respecting publication survives without a gossip column and we are no different. Besides, when one is trying to "make it" in the music industry (as we all are), there is an implied assumption that eventually one'll achieve a certain celebrity status and end up in the tabloids. This will be a nice exercise in our future lack of privacy. 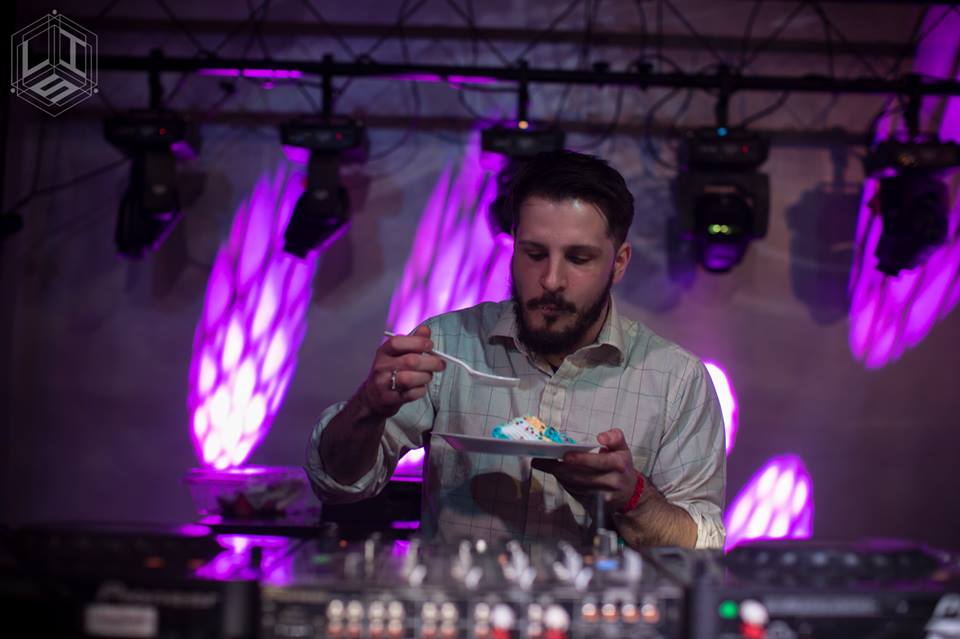 eelko aka Christopher Carchedi has checked into rehab to seek help for his cake addiction after being caught by the paparazzi with cake on stage during one of his sets. Let’s be honest, many of us have been known to dabble in a little cake every once in awhile with friends; however, when once can’t keep their hands off cake long enough to play a set, they need help! We wish Chris a speedy recovery and hope to have him back at the gym being happy and healthy soon.

In a bold PR move, Rob Uslan has announced plans to undergo a sex change operation. The star of Supersillyus has mentioned that his hair is just “too damn beautiful” for a man’s body. Rob’s partner in the Schlang project Space Jesus (aka Jasha Tull) has urged him to reconsider in fears that once Rob were a woman, the bromance between the two of them would turn into an actual romantic entanglement thus compromising the future of Schlang. After long consideration, Rob has decided against the surgery and instead focused his attention on opening a foot fetish palace in NYC. 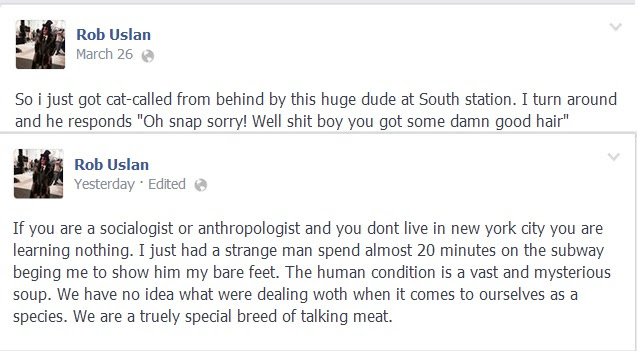 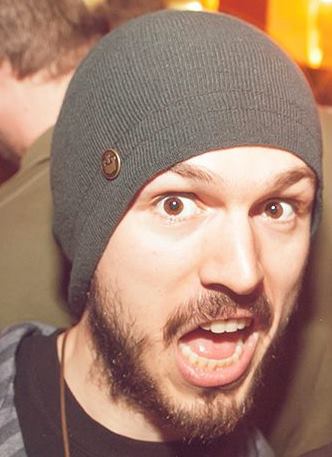 Ransauce aka (Willy Tex) has been seen on multiple occasions simultaneously jumping for joy and pulling his hair out. Welcome to the world of event production buddy! It’s gonna be a bumpy ride but it’s totally worth it! If it makes you feel better, we feel exactly the same way about blogging. :) 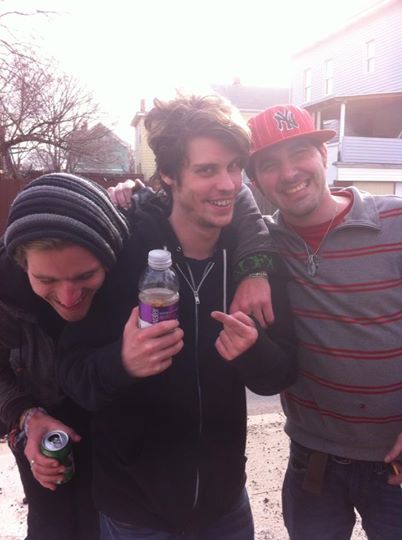 DJ Roo (Roo Nicora) and Narkatta (Joe Katta) have confirmed pregnancy rumors and announced their official engagement. The happy couple gave birth to a beautiful baby boy whom they named Epic Cloud Strife and have been spotted vacationing around New England. 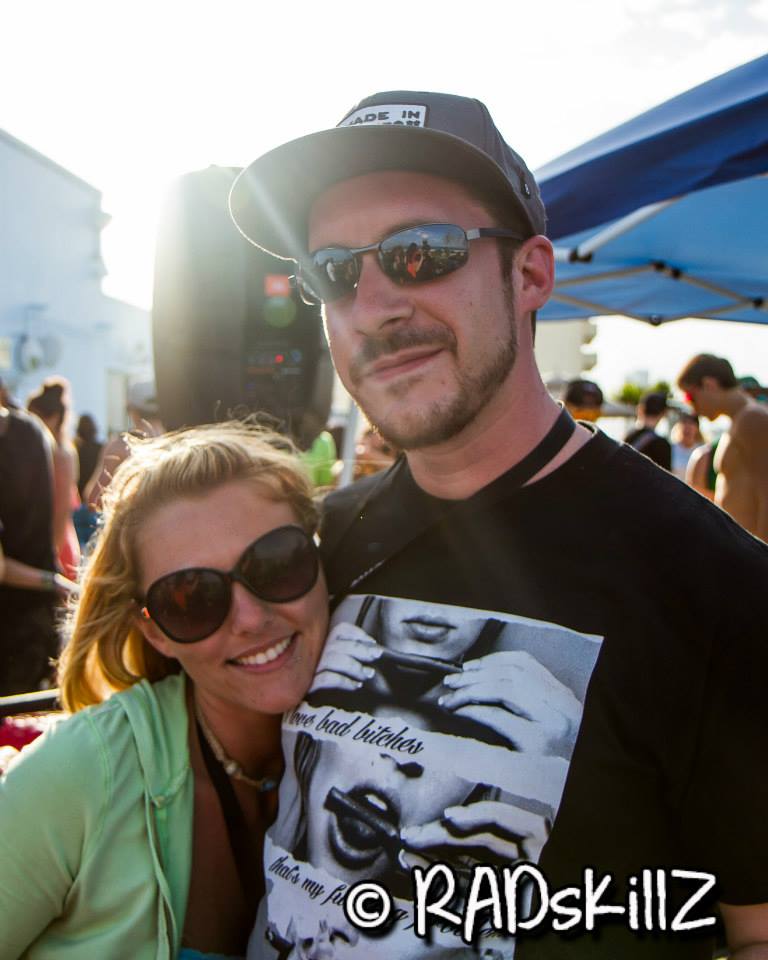 DJ JSB (Jared Beloin) has been spotted in Miami. The official statement claimed Jared was booked to play during the Ultra festival; however, sources close to the star (Katherine Elizabeth) revealed that the true reason behind the trip was an incredibly romantic date that JSB had planned with his one true love - a dolphin named Amelia. 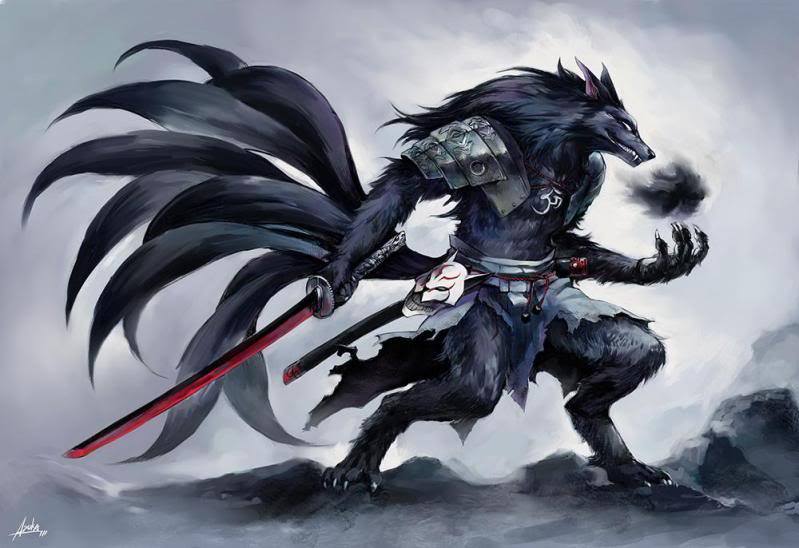 Joe Grafton (Together) has left the non-profit section is order to pursue his life-long dream of becoming a Kitsune Fox Hunter. Joe has been spotted around town practicing his cunning ways and being followed by packs of beautiful foxes.